RENO, Nev. — President Volodymyr Zelensky of Ukraine called out several American cities for having sister cities in Russia during a video address to the United States Conference of Mayors meeting on Friday.

Mr. Zelensky, who spoke to the gathering of mayors just after Vice President Kamala Harris, criticized Chicago; Jacksonville, Fla.; Portland, Ore.; San Diego and San Jose, Calif., for maintaining sister-city ties in Russia. He said those relationships should be severed.

“What do those ties give to you? Probably nothing,” Mr. Zelensky said. “But they allow Russia to say that it is not isolated.”

Chicago announced earlier this year that it was hangingbut not permanently ending, its sister-city relationship with Moscowwhich had been in place since 1997. Local outlets in San Jose reported earlier this year that city leaders decided to maintain a sister-city relationship with Yekaterinburg, Russia. As of Friday, websites for the sister-city programs in Portland, San Diego and Jacksonville continued to list Russian partners.

Many American municipalities have sister-city relationships in several countries. Though the partnerships can include business and political exchanges, the relationships are largely symbolic and are sometimes administered by local nonprofit organizations.

But Mr. Zelensky, who spoke to the mayors 100 days after Russia invaded his country, said it was wrong to give Russia even the smallest bit of added credibility.

“Don’t make any excuses; don’t maintain relations with Russia,” said Mr. Zelensky, whose speech received applause from the mayors and city employees who had gathered in Reno, Nev. “And please don’t let those who became murderers call your cities their sister cities.”

Officials in Portland referred to a statement from Sister Cities International urging cities not to sever ties with their Russian partners. Officials in the other American cities that Mr. Zelensky named did not immediately respond to requests for comment.

DR Congo: 'My life has changed thanks to coffee'

Afghanistan under the Taliban | Start Here 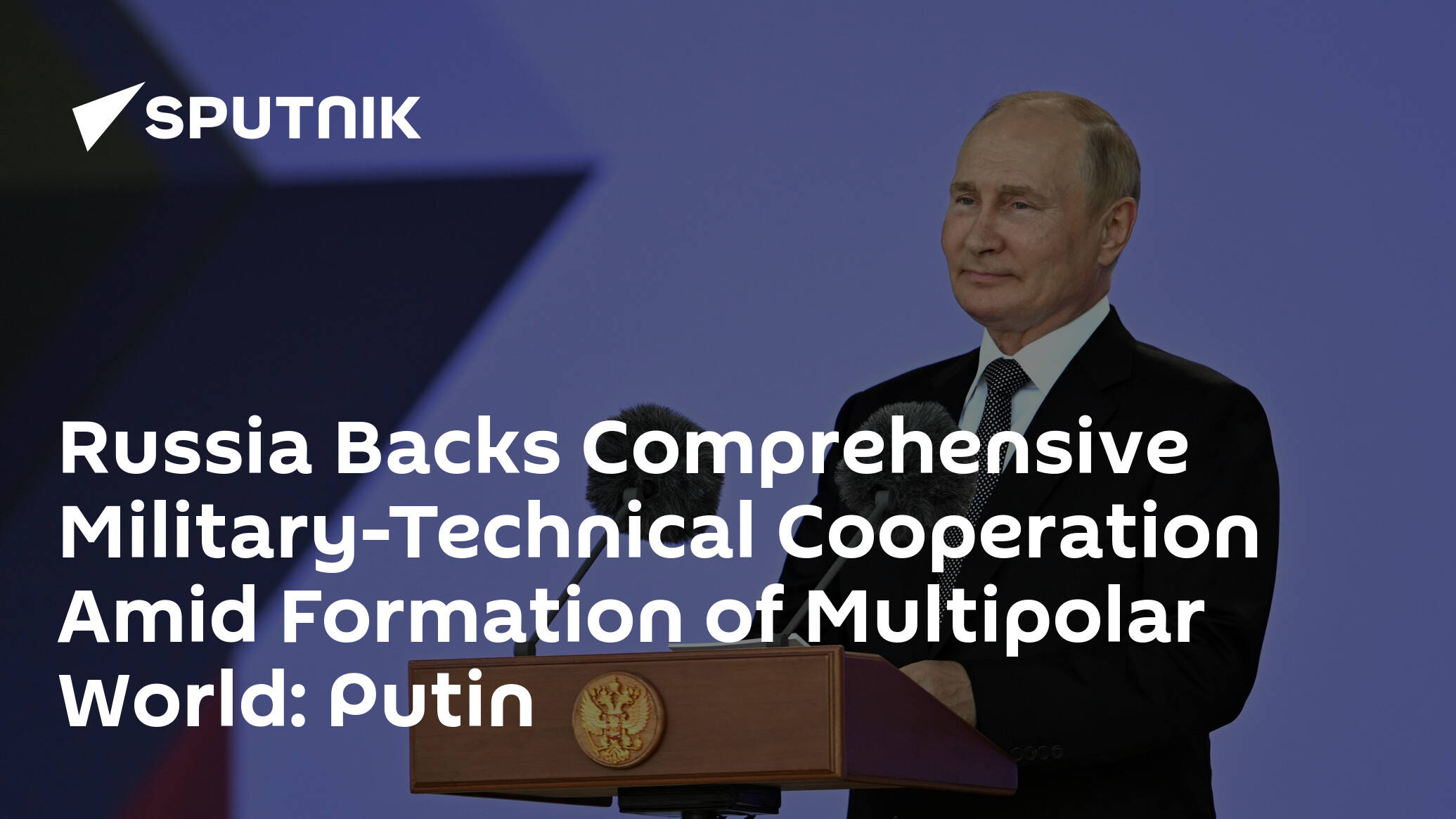 Featured Posts
Afghanistan under the Taliban | Start Here
33 mins ago

Afghanistan under the Taliban | Start Here

Bitcoin tops $25,000 for the first time since June before slipping
3 hours ago