NEW YORK, June 09 (IPS) – A new report from the International Campaign for the Abolition of Nuclear Weapons (ICAN) – focusing on spending on nuclear weapons – following the recent decision by the Bulletin of the Atomic Scientists that their doomsday clock should be set as close as possible. it has never been to nuclear disaster, should serve as a wake-up call for mankind.

The preparations for a genocidal or omnicidal nuclear war are undeniably suicidal madness. Worse yet, with the provocative military actions of the United States, Russia and China in the Baltic, Black, South and East China Seas, and in the case of Ukraine and Taiwan, an accident or error of calculation could all too easily trigger a life-ending nuclear cataclysm.

At a time when scientific, financial and diplomatic cooperation is desperately needed to stem and reverse the climate emergency and to overcome and prevent current and future pandemics, the nuclear arms races of the 21st century are already claiming lives and threatening our future with wasted national treasures. in preparations to end all life as we know it.

It had been hoped that US President Joe Biden would put the brakes on the massive US $ 1.7 trillion upgrade of his nuclear arsenal and triad of launch systems.

Instead, the Biden budget released last week does not reflect any changes from the build-up of Trump-era nuclear weapons, including funding for “money-sink” ICBM replacement missiles, weapons more usable battlefields to deploy in Europe, and SLBMs and so on. called missile defense to Asia-Pacific.

These, in turn, lead China to increase the size of its nuclear deterrent forces and reconsider its non-use-first doctrine.

How to remove the existential nuclear threat?

Disarmament! Popular movements, such as those that spawned the Nuclear Weapons Ban Treaty (TPNW) and that in the United States are pushing to stop spending on new nuclear weapons and for the Biden administration to adopt a doctrine non-use first, are essential.

In the very short term, political leaders and civil society must pressure Presidents Biden and Putin not to waste the opportunity inherent in their next summit. They should assume their historic and existential responsibilities and emulate the 1989 Malta summit in which Presidents Bush and Mikhail Gorbachev jointly declared the end of the Cold War.

Some of the actions the two presidents are expected to take include:

Over five decades ago, at the height of the US-Soviet Cold War, two moral and intellectual paragons of the twentieth century, Lord Russell and Albert Einstein warned that “we must learn to ask ourselves, not what steps can be taken. taken to give the military victory to any group that we prefer, because there are no such steps anymore; the question we must ask ourselves is: what measures can be taken to prevent a military struggle, the outcome of which must be disastrous for all parties?

Their response: “Remember your humanity and forget the rest. “ 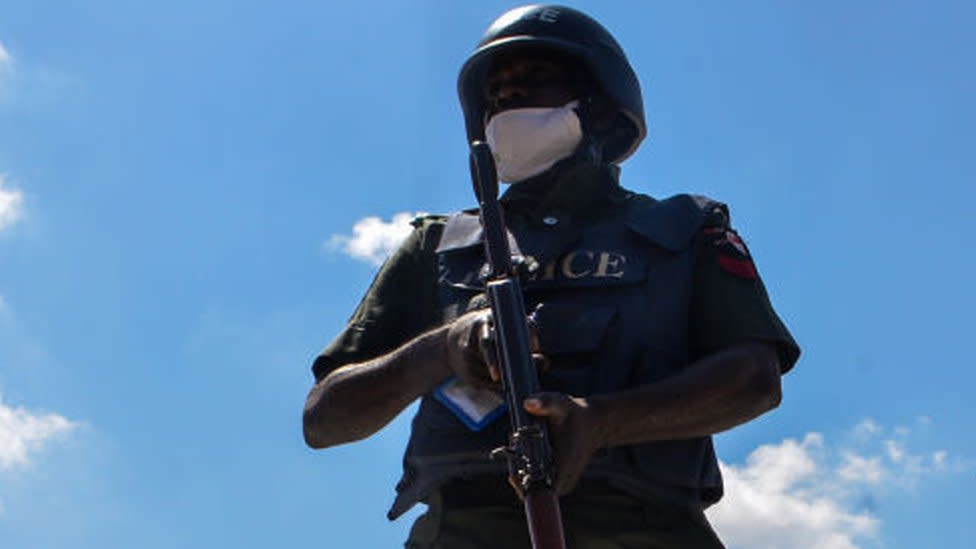