UNITED NATIONS, Jan 27 (IPS) – “Racism and discrimination have no place in our world — least of all at the United Nations”, warns UN Secretary-General Antonio Guterres, who will soon appoint a Special Adviser to investigate the growing discrimination based on racial, national or ethnic origins in the world body.

“The diversity of our personnel is a source of profound wealth. Yet I am fully aware and deeply concerned that colleagues have experienced the indignity, pain and consequences of workplace racism and racial discrimination. This is unacceptable,” says Guterres in a message to UN staffers January 25.

He has also pledged to establish a Steering Group to oversee implementation of the Strategic Action Plan on racial discrimination —and report progress to the Executive and Management Committees.

“These are the first steps in a relentless effort to address issues which tarnish the Organization’s core values ​​and behaviors and demean our shared humanity”.

“With your support, we will build a culture of solidarity and anti-racism where every individual can bring their whole self to work in a safe environment, regardless of racial, national, or ethnic origin. This is the most effective way to transform the lives of the people we serve through enhanced professionalism, equality, dignity, and the promotion of racial diversity”, he implored.

According to his annual report submitted to the UN’s Administrative and Budgetary Committee last month the United Nations currently has more than 36,000 staffers in 463 duty stations world-wide.

“The work of the United Nations Secretariat is underpinned by the effective management of finance, human resources, information and communications technology, supply chains, facilities, conference services and security and safety operations, as well as communicating the work of the Organization to global audiences ,” the report said.

Asked for his comments, Aitor Arauz, President of the UN Staff Union (UNSU) and General Secretary of the UN International Civil Servants Federation (UNISERV), told IPS the publication of the SG’s Strategic Action Plan (SAP) is the culmination of a process of collective introspection, truth-telling and resolve to change that stemmed from a momentous town hall meeting convened by the New York Staff Union in June 2020, at the height of the global movement for racial justice.

“We praise the bravery of the colleagues who raised their voices to denounce the discrimination they experience in the workplace and to say, “Enough! The UN needs to do better.”

The Secretary-General listened, responded with determination, and “we could not be prouder to see how far the process has come since then”.

The inclusive consultations that fed into the SAP, Arauz said, provide solid guarantees of the UN staff community’s buy-in and support. The staff unions are ready to mobilize volunteers and ideas, but staff’s commitment must be matched with resources and political drive from senior leadership, he noted.

“A plan remains just a plan until it is realized… the work to meet our ambitious commitments starts now,” he declared.

Meanwhile, a survey of over 688 UN staffers in Geneva in 2020 came up with some starting revelations re-affirming the fact, which has long remained under wraps, that “racism exists within the United Nations”.

A separate survey by the UN Staff Union in New York was equally revealing.

According to the findings, 59% of the respondents said “they don’t feel the UN effectively addresses racial justice in the workplace, while every second respondent noted they don’t feel comfortable talking about racial discrimination at work”.

Meanwhile, the UN Secretariat in New York, faltered ingloriously, as it abruptly withdrew its own online survey on racism, in which it asked staffers to identify themselves either as “black, brown, white., mixed/multi-racial, and any other “.

But the most offensive of the categories listed in the survey was “yellow” – a longstanding Western racist description of Asians, including Japanese, Chinese and Koreans.

A non-apologetic message emailed to staffers read: “The United Nations Survey on Racism has been taken offline and will be revised and reissued, taking into account the legitimate concerns expressed by staff.”

The findings of the Geneva survey also revealed:

In his message to staffers, Guterres also said: “I am committed to ensuring that our Secretariat benefits from the diverse perspectives, skill sets, and lived experiences of all our personnel. Addressing racism and racial discrimination is central to that effort. This will require robust investigative and accountability measures, coupled with persistence and sustained collective actions to enhance support and build trust.

In that spirit, “we launched an Organization-wide discussion on racism in our workplace in October 2020 under the leadership of the Task Force on Addressing Racism and Promoting Dignity for All. Today, I am pleased to share the Strategic Action Plan developed by the Task Force.”

The Plan outlines concrete actions to tackle racism in the workplace through accountability. It includes immediate actions to:

“I look forward to working with you in ensuring an inclusive and diverse workforce where everyone is respected and feels recognized and valued,” Guterres said.

Bookmark or share this with others using some popular social bookmarking web sites:

Link to this page from your site/blog 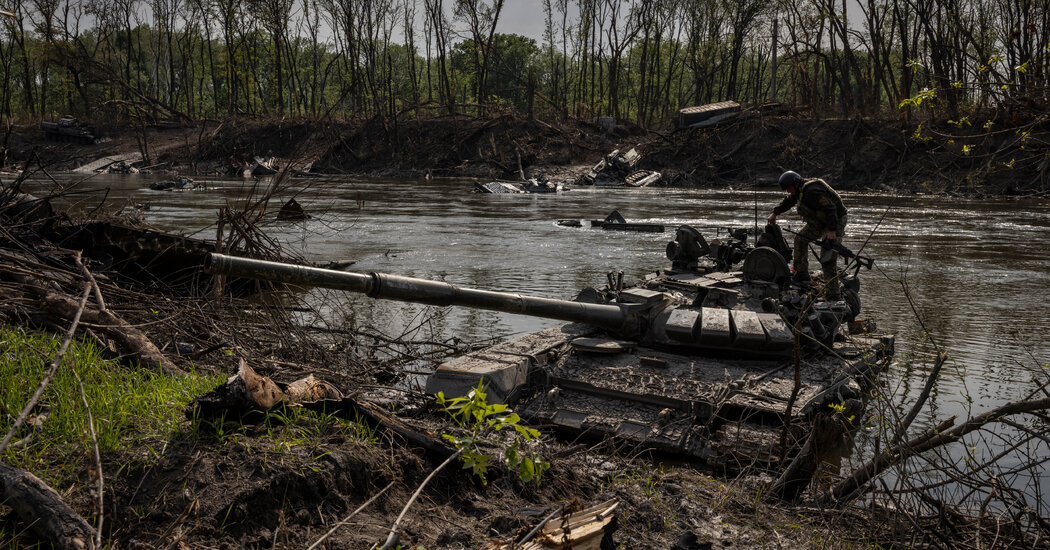 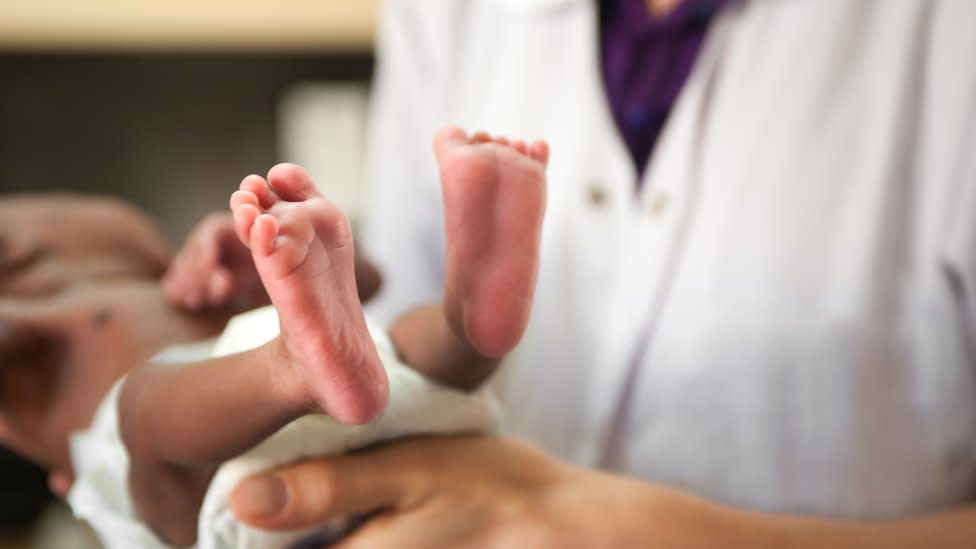 China calls for deeper security, trade links with the Pacific
6 hours ago